By An Huy Tran

On May 17th 2019, the AREA Ruhr Proposal and Preliminary Results Workshop took place at the Wolfsburg Academy in Mülheim. The Workshop was a platform for Doctoral Researchers in the AREA Ruhr Doctoral Programme to present their works to professionals working in the field and interested audience and to subsequently receive feedbacks and suggestions. With the theme of ‘Transnational Institution Building and Transnational Identities in Asia’, the Workshop covered a wide range of research topics, from regional and transnational political, energy and economic governance, East Asian religious and historical landscapes, to transnational sexual and gender identities. Professors from Duisburg-Essen University and Ruhr University Bochum joined the Workshop in order to provide feedbacks and suggestions in order to help the Doctoral Researchers further develop their dissertations. Workshop’s presenters also received helpful and constructive inputs from external guests, Professors and Senior Lectures from abroad, including: Emeritus Professor Glenn Hook (Sheffield University), Professor Jörn Dosch (University of Rostock), Professor Liang Xu (Peking University), Dr. Xiaodong Lin (University of York), and Dr. Constanze Demuth (MERCUR). 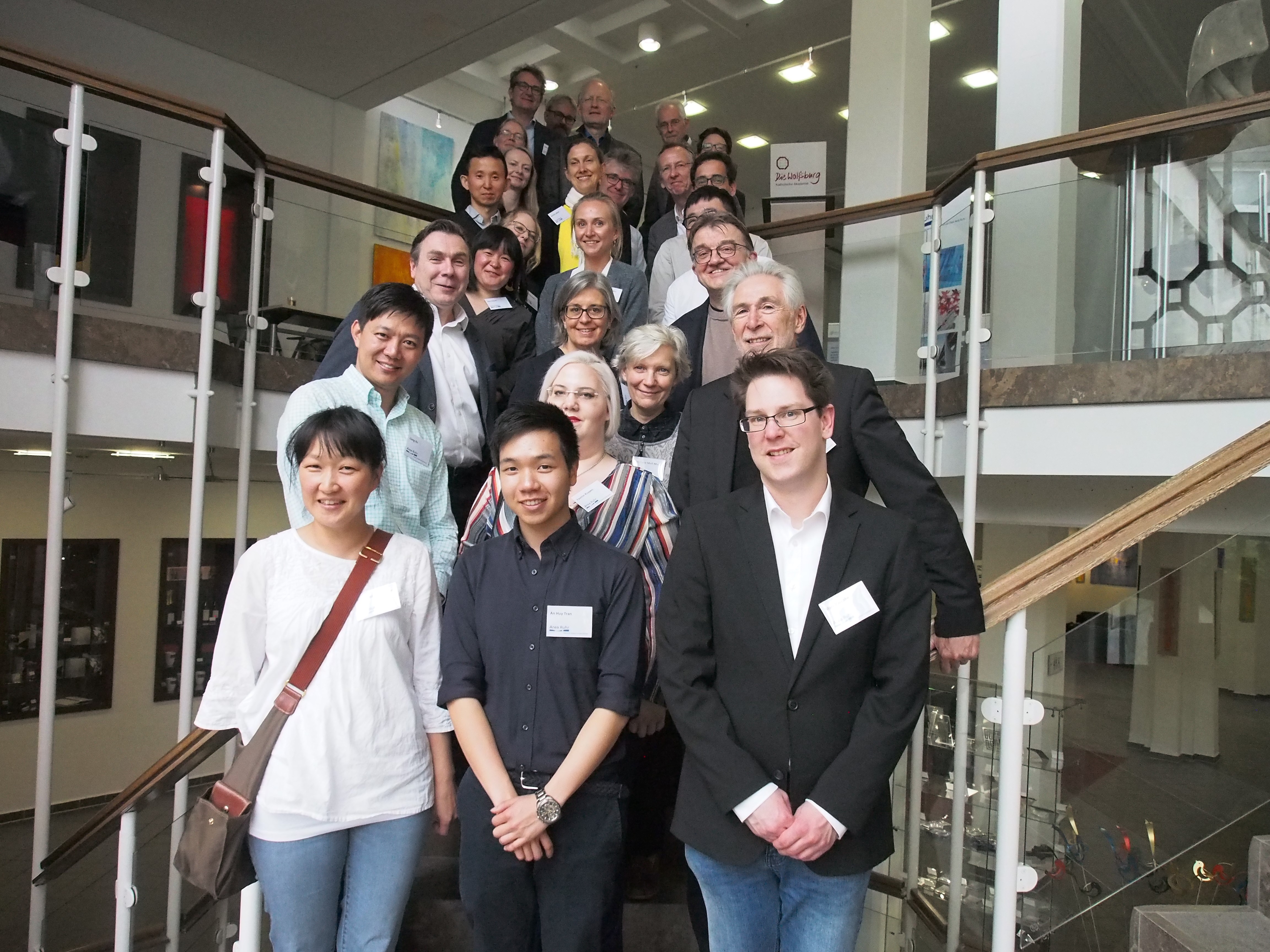 The workshop comprised of two main parts with two cohorts of doctoral researchers. The second cohorts started with the first part, in which they presented their research proposals and plans for the upcoming fieldwork. Research topics included: sexualities and masculinities in transnational migration from Vietnam to Japan, Chinese renewable energy governance, the transformation of Qing-Chosŏn interpolity relations based hitherto on ‘serving the great’ during 1882-1895, the growth of Christian Youth Associations in Japan and Korea during the 19th and 20th century. Feedbacks on research structures, additional bodies of literature and methods were given to help this group of researchers prepare for the upcoming fieldwork, starting from September 2019.

After the lunch break, the workshop continued with the group of researchers from the first cohort, who have just come back from their field trips. Preliminary findings were presented on the topics of: Economic Development Zones in the Far East, localizing political and religious authority in China and Vietnam, regional trade policies, and Chinese transnational political influences in Tanzania via ‘smart power’.

The audience provided feedbacks on how researchers should analyse and structure their data in order to provide convincing arguments during the writing-up processes.

The next big AREA Ruhr Workshop in Germany would take place around May 2020, with the second cohort researchers presenting their findings from their field trips.